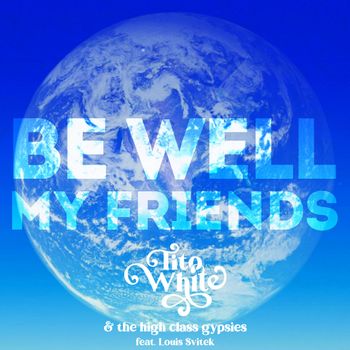 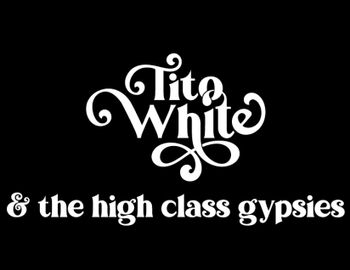 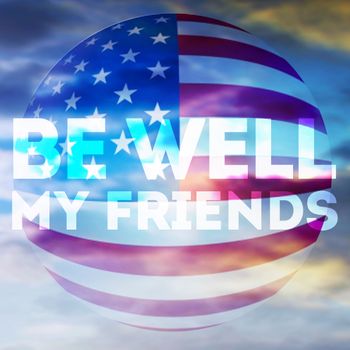 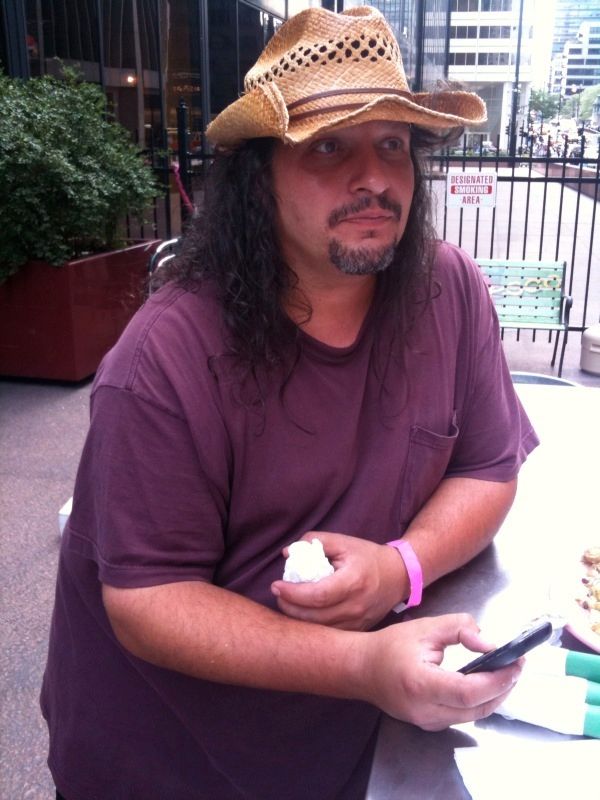 Svitek says that Be Well came to him fully-formed in a sudden and urgent creative vision inspired by the chaos and division in his country. It would be the first time every collaborator contributed their parts from separate locations without rehearsing the music in-person. Svitek feels this brought honesty and rawness to the song that might have otherwise been washed away by the repetition of rehearsals.

Svitek doesn’t like to impose the meaning of his lyrics on listeners - everyone can interpret them within their own frame of reference - but it’s clear he calls to us to reflect on the impact of our actions and the consequences of our choices; urging us to respond with higher love and a deeper concern for others. “Be Well” will haunt you with its demand that we all look inward and consider, very carefully, our vision of the future.

The video comes to us from an unmapped and mysterious underground bunker - Svitek’s experience pulled it off in one take (we were all amazed).

Irish Mike Ramirez: Since playing drums with TVG (The Virginia Gents) abruptly paused when Colonel Clete Peters disappeared on hiatus (that's our story and we're sticking to it), Irish Mike decided the best next move was to work with Tito and Svitek (at least these dudes have some serious chops).

Del Williamson: Vocalist of Chicago’s “Mayhem Inc”, Del has power and vocal control not really showcased here but he agreed to bring his grit to the vocals...and bring it he did.

Other very necessary and talented folks:

Graphics like no one else. For real. Brad Gordee